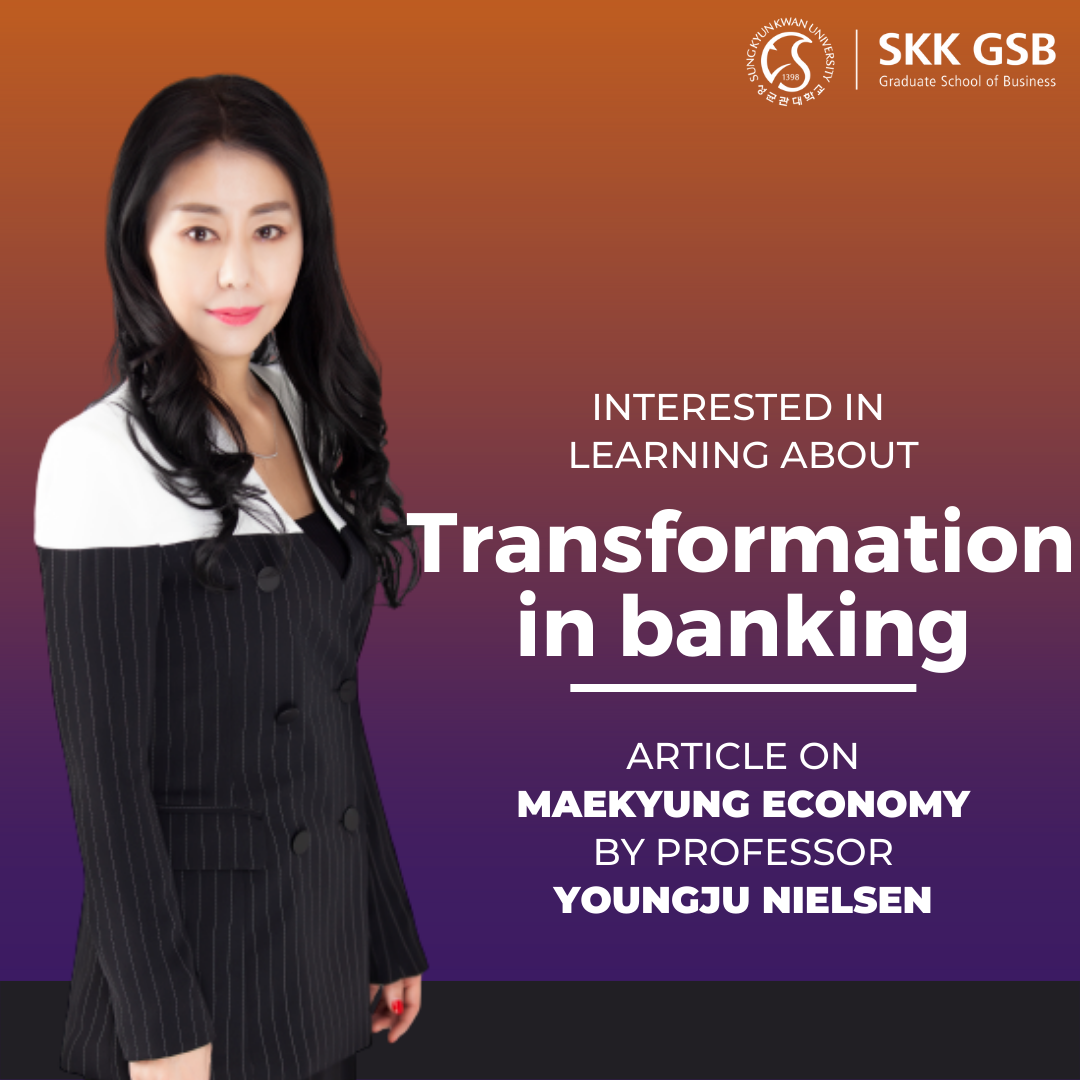 Generally speaking, a bank is a financial institution that can receive deposits from households or companies, and use these deposits to loan funds to other entities”. Therefore, many countries impose more regulations on banks than on other industries.

The regulations on banks vary in many ways. One typical practice is to restrict the banks from deviating from their primary work area. There are three main reasons for such restriction. One is to prevent better terms when a bank lends to its subsidiaries. This also prevents intentional, less beneficial lending to a competitor's subsidiaries. The last reason is to reduce risks from a bank's non-primary work that can affect its primary financial system.

Although it is controversial, it is difficult to say that globally agreeable verification is performed based on solid theories or on empirical studies. Thus, some countries have lifted regulations imposed on general banks, or are currently processing easing such restrictions. Meanwhile, many foreign banks are operating with similar or fewer restrictions than in Korea. The following is an old well-known example.

Silicon Valley Bank (SVB) is a commercial bank that was established in the early 1980s in the western United States. What makes it special is not only that SVB makes loans to companies based on deposits—as most other commercial banks do—but that it has also invested in more than 760 startups so far. Over half of the technology and healthcare companies that made their IPO in the US in 2021 were SVB’s primary customers. SVB’s case may sound unique; however, major global banks are already in the process of making such changes to their business model.

Another example is JP Morgan Chase, one of the largest banks in the US, in terms of total deposits. According to CNBC (February 2022), JP Morgan Chase carried out an internal project the main goal of which was to create a digital platform that would connect startups to bank customers. There are already 80 personnel, and this will increase to 200 by this year. This project is clearly outside the bank's work field.

Another team inside JP Morgan Chase—Strategic-Investments—takes part in almost all the bank's functions, aiming to invest in emerging technologies or fintech.

For example, in 2021, JP Morgan Chase became the first bank to execute a strategic equity investment, which they did in a startup called Zanbato—is a fintech company that builds a stock-trading platform for companies before they are listed. In 2022, JP Morgan Chase invested in Viva Wallet, a European cloud-based payment group, buying 49% of its total share. The bank has also been investing elsewhere while focusing on strategic investment in companies with future financial technologies.

Only a few companies are cited here, but countess banks are expanding their businesses strategically. It is also noteworthy that most main banks concentrate on preparing for the future of financial services, not on commerce for immediate profits.

This may sound overly ideal or illusional, but suppose that banks’ financial know-how is used for future financial systems and national industrial development, not for immediate profit. In that case, this will be a highly justifiable reason to ease financial regulations.