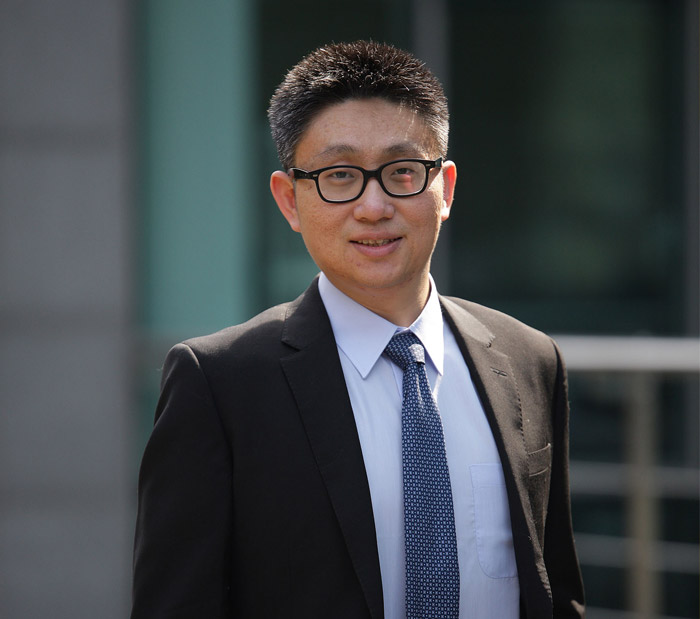 Managers strategically time the disclosure of discretionary corporate news to coincide with the scheduled vesting of their equity grants.

The timely release of news, from corporate quarterly reports to information about mergers or other significant corporate events, can have major impacts on companies; share prices. Chief executives are well aware of this. As Alex Edmans, Luis Goncalves-Pinto, Yanbo Wang, and Moqi Xu show in Strategic News Releases in Equity Vesting Months (NBER Working Paper No. 20476), CEOs often strategically time the issuance of favorable news releases for the months when their previously agreed upon equity grants are scheduled to vest. This raises the value of their equity positions at the time when they could first liquidate their holdings.

For years, public companies have been required by regulators to release certain types of information, such as corporate financials or plans for annual shareholder meetings, on a timely basis as part of the effort to create a level playing field for all investors. Previous studies have shown that both non-discretionary (mandatory) and discretionary (voluntary) news releases by companies can increase liquidity, firm value, and share prices, and they have also explored the roles of CEOs in publicly distributing company information.

In this study, the authors sought to determine whether CEOs' participation in the release of discretionary information could be linked to months when their equity grants, often negotiated years in advance, were scheduled to vest. To determine the vesting months for CEOs, the authors relied on data from Equilar between 2006 and 2011 and on hand-collected data from proxy statements and other SEC filings from 1994 to 2005. They found that CEOs were more likely to sell shares during their vesting months, although many CEOs did not sell shares at all.

By linking the timing of discretionary news releases with their data on the exercise of stock options, the authors found that the median interval between a disclosure in a vesting month and the first equity sale by a CEO who sold was five days; the median interval until sale for the CEOs who sold the entire vesting amount was seven days.

"This paper shows that managers strategically time the disclosure of discretionary corporate news to coincide with the scheduled vesting of their equity grants," the authors conclude. The news is associated with favorable media coverage and "leads to temporary increases in the stock price and trading volume, consistent with anattention [-getting] story. CEOs exploit these temporary effects."

Next
An MBA in English? Why not study for it in my own language?