New semester is coming. SKK GSB is currently recruiting MBA students for this year. The MBA/MS application deadline is May 15th. It is not a quiet easy to explore Graduate school of business abroad for students looking for higher education. 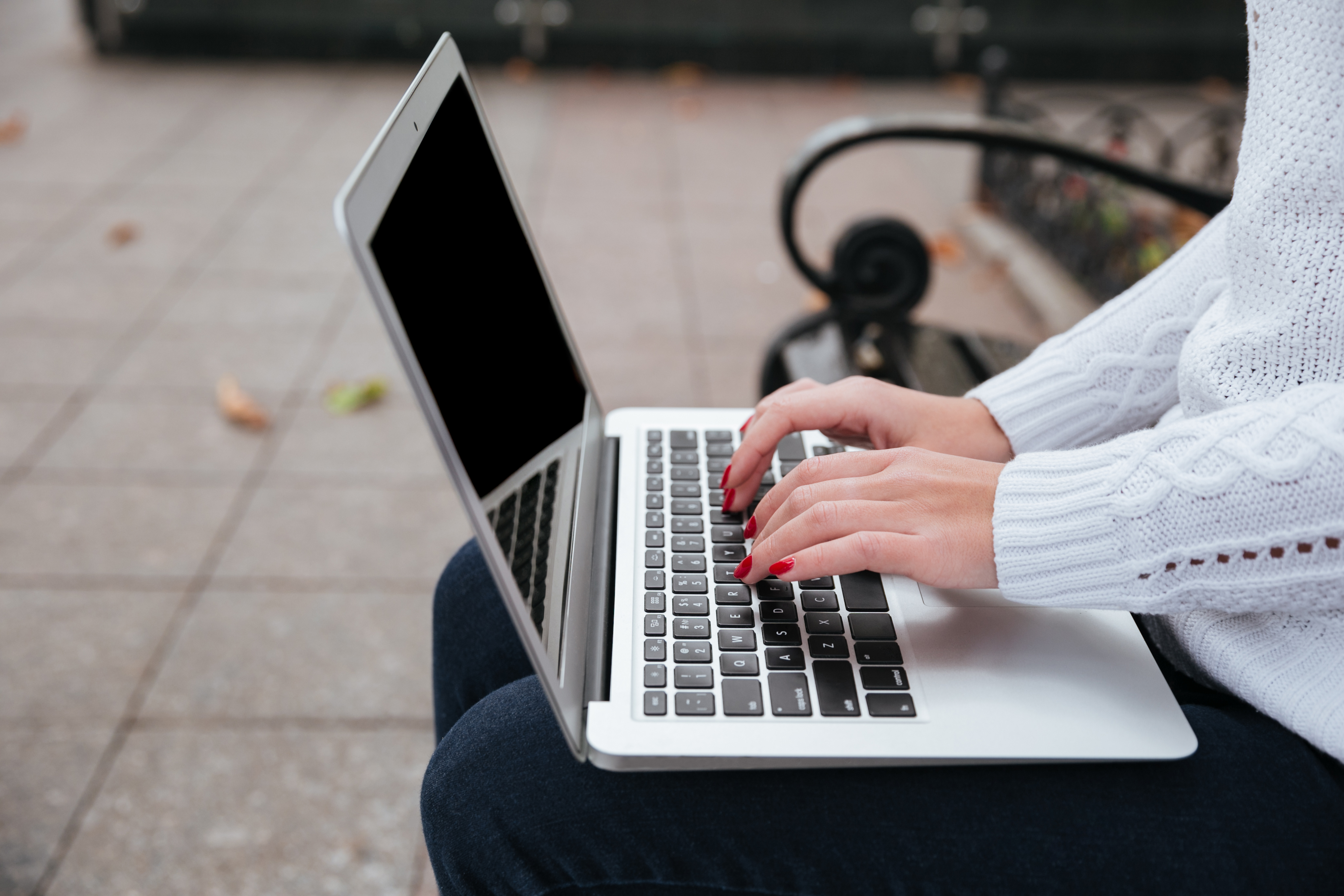 Here is Yin Lin, SKK GSB Full-Time MBA Class of 2021, talks about how she got to know SKK GSB and to apply for the program. The following application review explains the reason why FMBA student, Yin chose to study MBA at SKK GSB in South Korea.

-Why did you decide to study in South Korea?

Yin: There are three reasons why I decided to join SKK GSB MBA program. Firstly, Asian culture is more familiar and attractive to me. In South Korea, the creativity behind every product is excellent and Korean is highly organized, efficient, detail oriented and able to create highly popular products in varied industries. Also, Korea is located in East Asia, which is close to my hometown, making it more convenient for my family to visit me.

Besides, South Korea has made remarkable economic growth, called ‘the miracle of the Han River’ after the Korean War in 1953. For instance, the gross national product per person in 1963 was only USD$100. However, it soared to more than USD$16,000 in 2005. South Korea was ranked in the top GDP among Asia’s four dragons in 2014 and is known as one of the world’s top 10 trading powers, especially for its globally competitive export ability. The great entrepreneurship built with courage, faith and creativity of South Korea have created so many globalized enterprises, such as Samsung, LG, Hyundai; Samsung’s innovation has led the world’s technology and semiconductor industry.

Last but not least, the global influence of South Korea’s entertainment business, such as K - POP, Korean movies, Korean food and Korean fashion is like another miracle. To be sure, after the miracle of Hallyu, Korean’s creativity and the spirit of challenge will have a third miracle soon.

That’s why I want to deeply study and earnestly understand Korea's diverse and successful business mode, and conscientiously implement these values into my future career.

-Why did you choose to enter Sungkyunkwan University SKK GSB

Yin: For my MBA major, I did specific research on various universities. More than six hundred years, Sungkyunkwan University used to be the best educational institution of the Joseon Dynasty. It has held a special place in the history of Korea, in carrying out its mission of ‘Action-Based Learning.’ The school’s educational tradition has emphasized the four principles: benevolence, righteousness, propriety and wisdom, which is very close to Chinese Confucian culture.

I know that the age-old values have been modified, and especially since Samsung Group became a school consortium in 1996, it has gradually promoted a long - term development strategy. The excellent faculty and abundant business case studies were judged to be the biggest advantages of Sungkyunkwan University’s MBA program.

In addition, it launched the only American MBA program in Korea in 2004. Its Full - Time MBA program has been ranked 1st in Korea and in the top 1% in the world since 2012 by The Financial Times Global MBA Rankings. Sungkyunkwan University also reached a cooperation agreement with MIT School of Business and Indiana Kelley School of Business in the US, Peking Guanghua, and IE Business School in Spain.

"For all these reasons, I decided to join the full – time MBA program in Sungkyunkwan University."