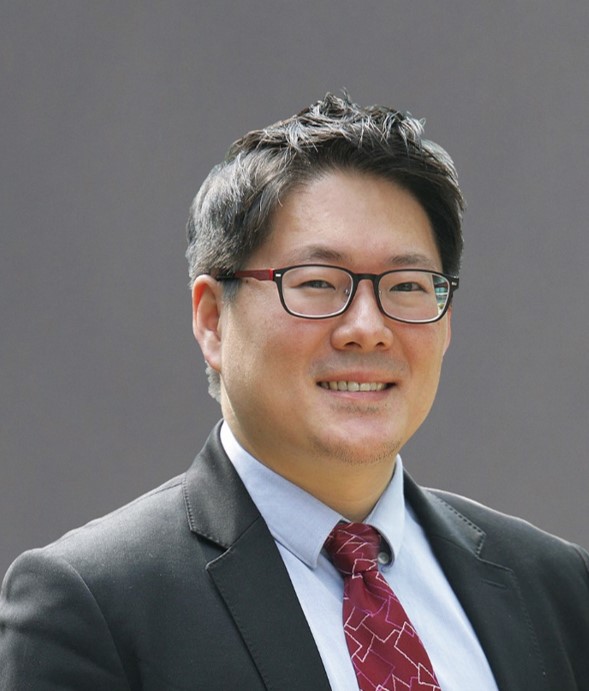 Dr. Claes joined SKK Graduate School of Business as an Assistant Professor of Management in August 2015. His research focuses on the socio-economic structure of markets and the processes underlying price formation. In particular, he analyzes the role of social similarity between VCs and entrepreneurs on the equity valuation of startups. He also analyzes the effects of various stakeholder dynamics and attention to market stories on the valuation of cryptocurrencies. Finally, in the watchmaking industry he looks at the impact of media generated semantic structures of competition on auction prices.

Kim studies the emerging cryptocurrencies industry, Indian venture capital, as well as the luxury watchmaking and fashion industries. His work received several academic recognitions such as the SMS Best Paper Award nomination, the AOM best paper proceedings, the JIMH Omega Best Paper Award, and has been published in Organization Science, Research in the Sociology of Organizations, and Advances in Strategic Management. His work has also been presented in many academic and practitioner conferences worldwide and covered in various media outlets such as Financial Times, Harvard Business Review, Gulf Times...

Kim teaches “Cryptoeconomics and Blockchain Technologies”, “Competitive Strategy”, “Power and Politics”, and “Group Decision Making” to MBAs and Professional MBAs. He received his Ph.D. in Management from INSEAD and holds a M.S. in Actuarial Sciences and a B.S. in Theoretical Physics from the Université Libre de Bruxelles. He has been pricing derivatives in capital markets for several years prior to starting his Ph.D.