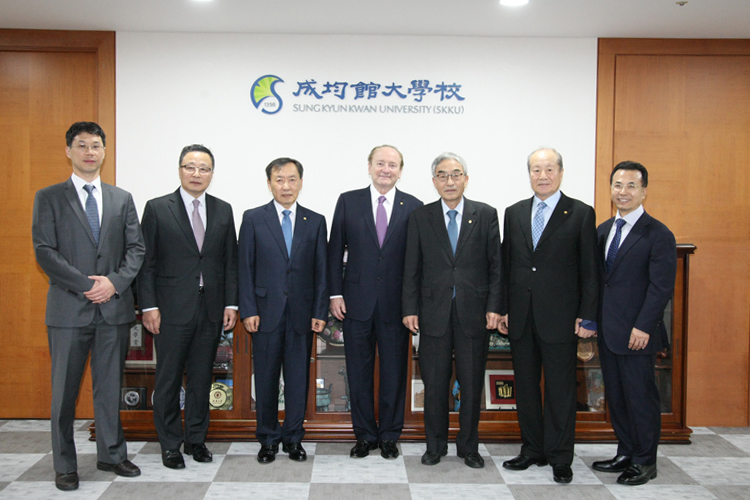 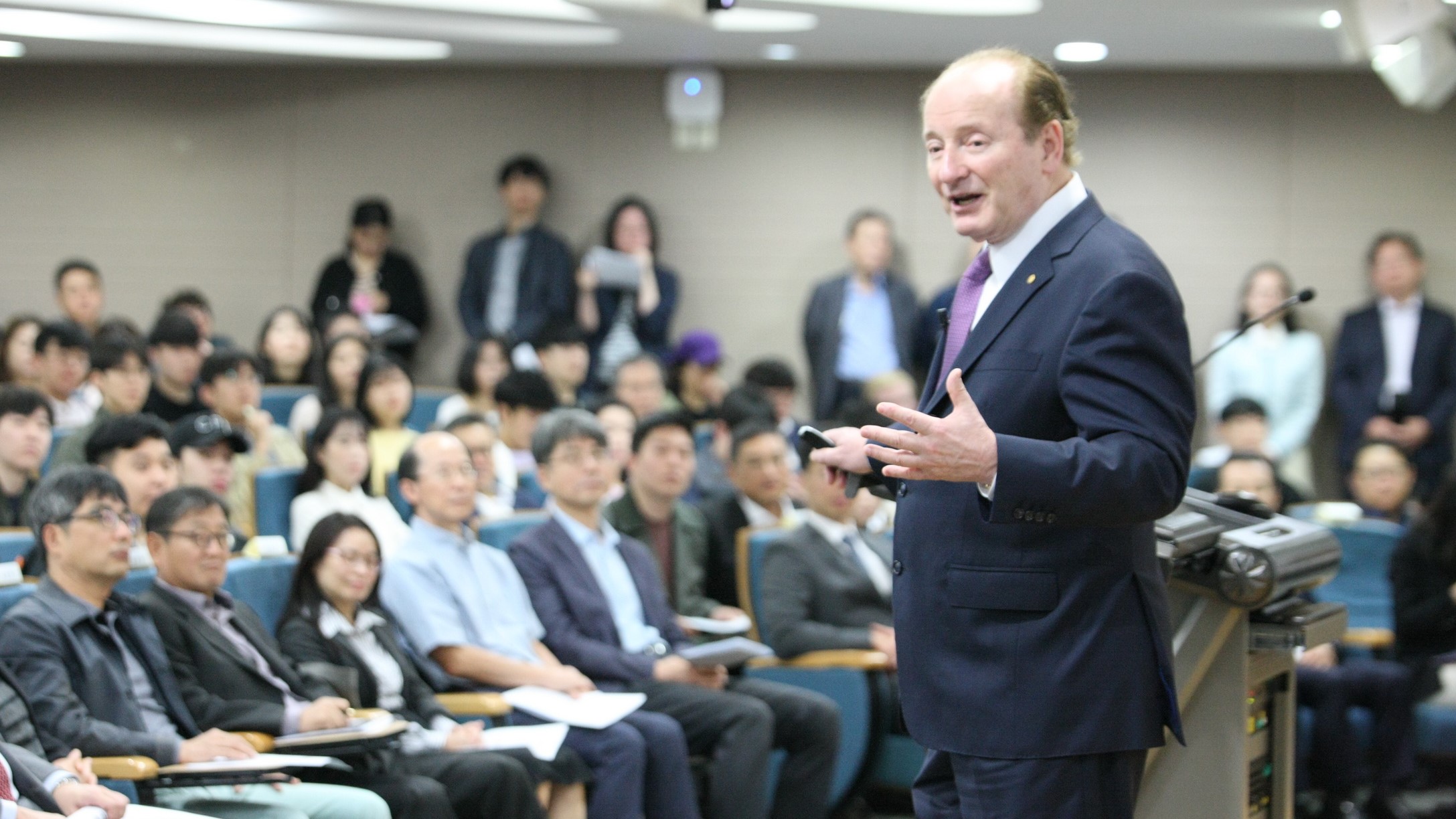 October 23, the auditorium in the International Hall was fully packed for a special lecture that would be delivered by Robert C. Merton. Every single in the room was filled. Professors, students from both the undergrad and business school, and special guests were all in attendance. This was a highly anticipated and popular event because of the speaker and the topic that would be discussed: financial innovations.

Robert Merton is a famous American economist, a professor at the MIT Sloan School of Management, and a former Harvard School of business professor. He is responsible for making great strides and contributions to both finance and economics. Professor Merton is probably most well-known for winning the Nobel Prize in Economics in 1997 for creating the Black-Scholes model, which is a method to determine the value of derivatives.

Professor Merton began the lecture by telling the audience some background information about his personal life, his accomplishments, and how he ended up where he is now. He then began to talk about the evolution of financial technology, which he referred to as FinTech. Fintech has been around for centuries and highlighted some of the major contributions that were the building blocks for the type of technology we see today.  He discussed how innovations were spread out in the early years but now they are starting to occur at a more rapid speed. Professor Merton has been in the finance industry for almost five decades so he also explained some of the technology he has seen implemented over the years while working for financial institutions.

Professor Merton concluded the lecture by reminding the audience that FinTech will continue to evolve and that we should be on the lookout for innovations in the near future. It was truly an honor to have such an icon like Professor Merton at SKK GSB.

Next
SKK GSB Celebrates 15 Years of Success on Homecoming Day