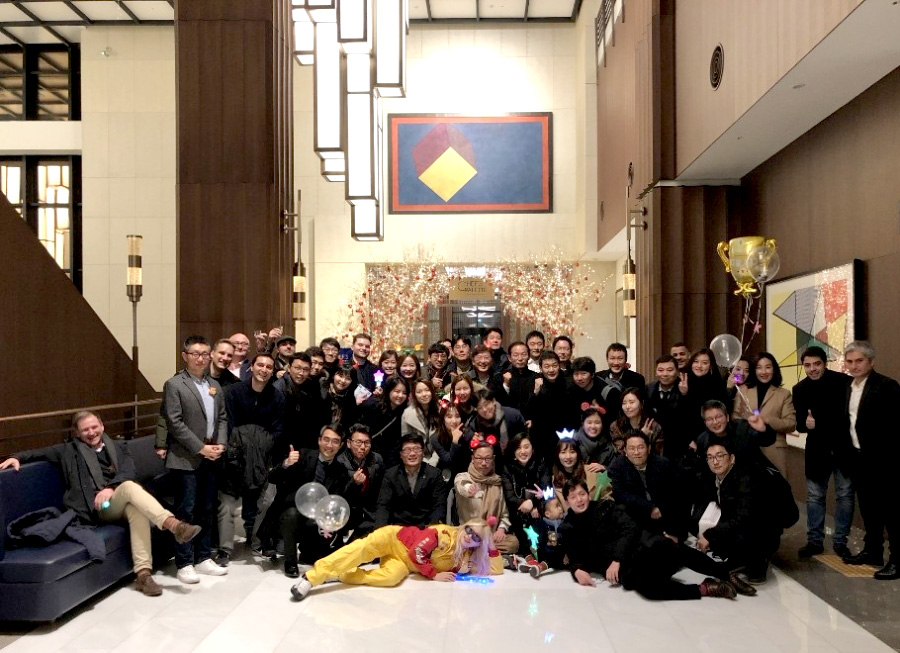 MBA students at Sungkyunkwan University at their graduation party.

Students of Sungkyunkwan University have become the talk of the town by their good deeds. The students donated the proceeds raised from the sale of fashion items that fit the dress code at the graduation party on behalf of "Action for Animals” (Dong-Haeng).

The animal rights group Dong-Haeng, to which students donated the proceeds, is a professional organization founded for the welfare of captive animals, being the first of its kind in Korea. Since last July, the organization has held a total of 10 monthly-seminars for the welfare of animals used for experiments to provide more information to non-professional outsiders of the Animal Experiment Ethics Committee.

Avril Han, an MBA student at Sungkyunkwan University, attended these seminars and was deeply moved by what she saw there. This experience prompted her to devise the donation scheme at the graduation party. 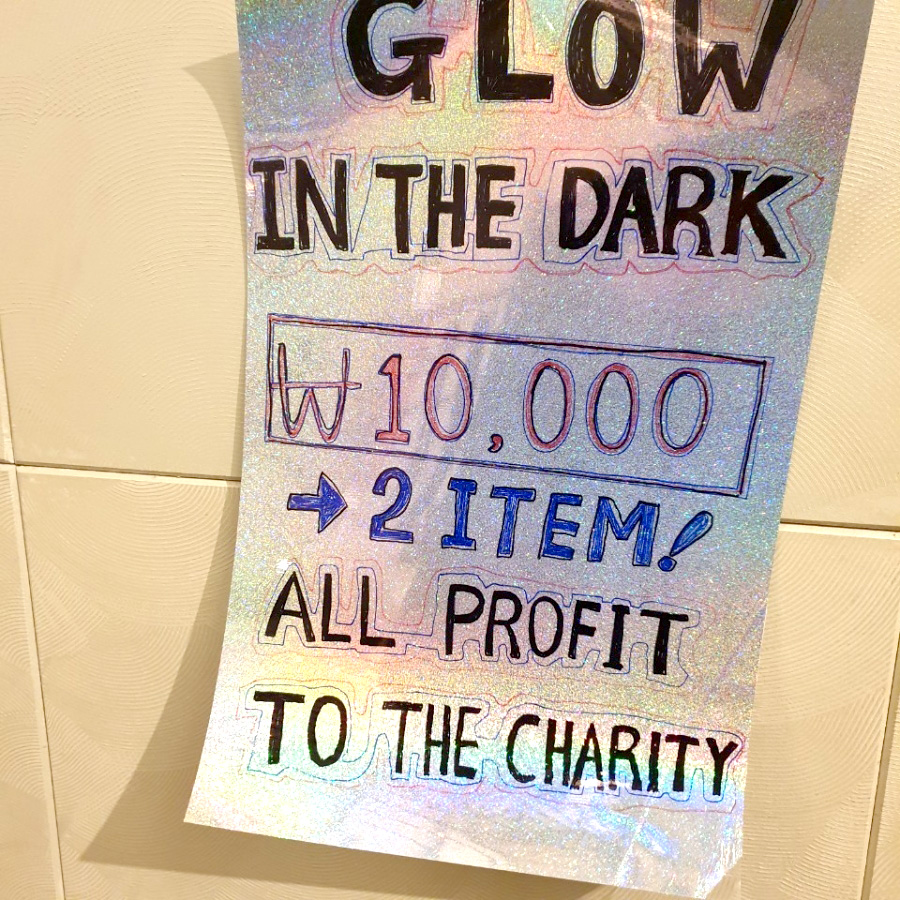 Fancy items that fit the dress code of the graduation party were sold, and all proceeds raised at the party were donated to ‘Dong-Haeng’.Avril Han said, "My initial plan was to raise money for the Organic Animal Protection Center. However, I learned from the seminar about the work of Dong-Haeng, and through discussions with my colleagues, I made up my mind to contribute to that."

As she explains it, Han was motivated to attend the seminar of Dong-Haeng, "Because I work for a cosmetics company, I had opportunities to visit laboratories and watch laboratory animals. The more knowledge I gained of the harsh reality that animals in experiments face, the more I wanted to do something worthwhile for them. This compelled me to attend the seminars of Dong-Haeng and donate the proceeds from this graduation party."

Avril Han said that she was heartbroken whenever she saw the suffering of animals. In order to offer more practical help to the animals, she has been keen on attending seminars  to learn more about what animals used in experiments face. Han said she was not aware of Korean organizations like Dong-Haeng, since she spent her early days abroad. She is thankful that there are organizations and groups that offer ideas for her to sympathize with and get inspired by.

Avril Han, who spoke with much confidence about her thoughts and beliefs, is a very amiable person. Her amicable nature is exemplified in the picture above. The total sum of proceeds raised at the graduation party was 500,000 KRW; Avril Han herself organized the buying and selling of items that matched the dress code to her classmates. The hard work of Han and her fellow MBA students at Sungkyunkwan University seems to be well portrayed in the picture above.

The photo above captures the joy of the graduation party, the thoughts of students on the welfare of the animals experimented upon, and the conviction of Avril Han, who led the party atmosphere. Although the amount of donation was not as huge as contributions sponsored by big companies, the meaning and significance of a 'donation' by the MBA students at Sungkyunkwan University shone brightly. This sponsorship of the MBA students at Sungkyunkwan University definitely inspired the future works of Dong-Haeng and encouraged its incessant focus on the welfare of animals used in experiments.

Dong-Haeng is the nation's first professional organization founded for the welfare of captive animals. However, the field where the organization focuses on is yet to be known to many. Prompted by seminars for the Welfare of Animals used in experiments, the donation of MBA students from Sungkyunkwan University would further encourage welfare work in this field and draw the attention of intellectuals around the globe to the field of animals used in experiments. Like the famous saying ‘Rome was not built within a day’, this small deed of students may, one day, be considered as the first step toward greater achievement.

Previous
Tips for Foreign students to get a decent job